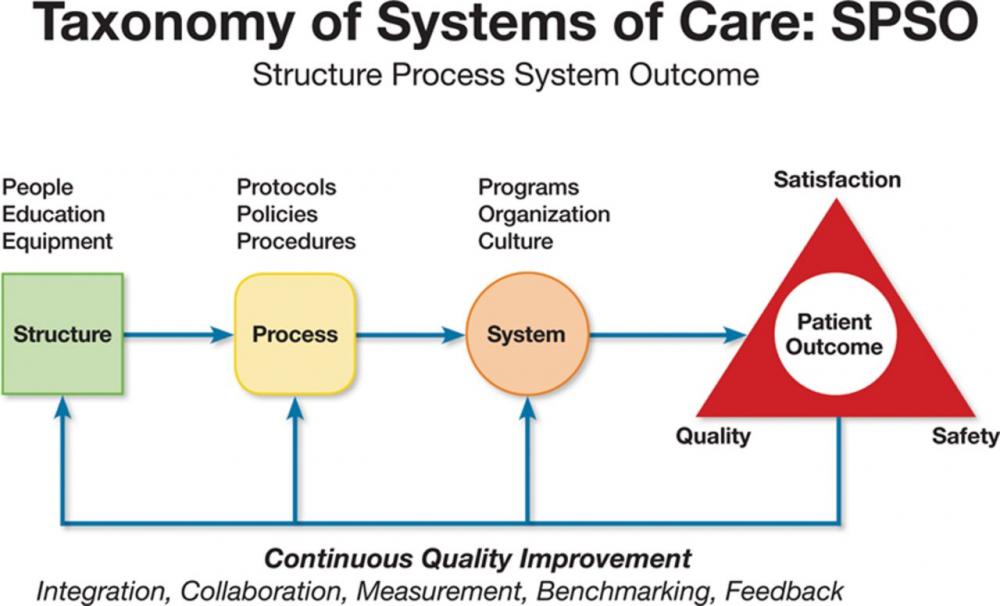 3 May, 2018 in Coursework Examples
favorite 2
visibility 1

Previously, patients admitted at South side Hospital, to Chest problem were put on waiting in the ED for the day while still waiting for their telemetry resting bed to open up. To handle the problem, urgency task force was formed. In was released that beds at telemetry units were not used properly, because the nurses were admitting patients with low risk who did not need recurrent evaluation. This slowed the running of the hospital due to lengthy financial rules (Marko, McLennan & Correll, 1961).

Conclusion from the task force is that, the patients who were low-risk, be moved to the lesser resource areas of the hospital or be discharged. They aim to make the client's movement in and out of the section smooth, by finding the standards of transfer and admission, and changing the mechanism who could give go ahead for transfer and diminishing paper works (Farquhar, 1985).

The task force evaluated the guidance of the cardiologist to develop the best criteria for the telemetry admission. Better evidence was implemented when available and the recommendations of the consensus were generated when the evidence was deficient. Two main hurdles were identified preventing the movement of clients within and out of the department. Previously the criteria were trying to encourage the nurse to transfer the lowest risk clients. This mechanism failed as the nurses still underwent the lengthy financial rules that were unnecessary ("Healthcare inspection alleged telemetry unit deficiencies" 2011).

The process enabled easier transfer and identification of the low -risk clients and faster treatment and diagnosis for the patients who are at higher risk. The task force streamlined the process of getting together the information on transferring to a single page instead of the five pages. Reducing the paper work ease the care of his primary team to send their concerns during transfers.

The most definite challenge is equipping the ED staff and residents of medical how to get it properly the first time.  There are various disease processes that do not need the remote monitoring and yet there are admitted at the telemetry section for instance renal failure, heart failure and symptomatic anemia. If this kind of patients were not admitted in the telemetry, more bed would be available. The patients admitted in telemetry today fall into three different categories:  the patients who do need to be there, patients who are required to be there before but now they do not and those who should never be there unnecessary ("Healthcare inspection alleged telemetry unit deficiencies" 2011).

For the initiative to function properly, the directors of the telemetry unit should be competent in working with the telemetry clients. Additionally, they allow only qualified nurses to authorize transfers; it gives more authenticity and results to a massive acceptance of the applied program. Also having criteria that are standardized, significant in preventing the attitude that transferring process is on priority of the physician. If asked, managers should emphasize that decision-making is based on the approved criteria. Continuous monitoring needs to be done to the system to make sure efficiency and effectiveness. The criteria should not be changed, since from the beginning nothing has been seen to have mitigated the issue of bed transfer in the telemetry unit at this. Reducing admissions that are unnecessary to the department, raises satisfaction of the client because the irrelevant patients are not admitted at the section (Farquhar, 1985).

3 May, 2018 in Coursework Examples
favorite 2
visibility 1